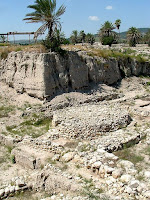 The name Megiddo is derived from the original Hebrew word pronounced har-Megiddon, from which we get the English pronunciation Armageddon - a name well familiar to those who study Bible Prophecy. Megiddo in Hebrew means something like rendezvous, or place of troops.
Megiddo has had a very long history, going back past 3,000 B.C., mostly due to its strategic location on a pass through the Carmel mountain range. Those who held Megiddo controlled one of the best direct trade and military routes between Egypt and Mesopotamia (Iraq). The site has had at least two dozen different occupiers, including The Ancient Egyptians. Due to its strong defensive position, it was not one of the earliest cities taken by the Israelites after they entered the promised land under Joshua. By the time of King David however, the city came fully under Israelite control.
King Solomon, son of David, rebuilt Megiddo as a major center. Solomon did things in a grand way, and Megiddo was no different - he stabled 450 horses there and fortified it. After the division and decline of the northern and southern Israelite kingdoms of Israel and Judah, Megiddo briefly fell under Egyptian and Assyrian control before eventually being destroyed and left a ruin, as it is remains today.
Armageddon is of course most well-known from its single mention in The Bible, as a place where a great end-time gathering of armies is prophesied to occur - "Then they gathered the kings together to the place that in Hebrew is called Armageddon." Revelation 16:16.

It is significant that the Bible reference to Armageddon is that of a place where a great mass of troops will gather, not fight. The actual great battle will occur near Jerusalem.
SCRIPTURE SUMMARY
Western military forces gather in the Valley of Megiddo, at Armageddon,  and proceed to Jerusalem to engage eastern forces advancing in that direction, and at the height of battle encounter the unforeseen intervention of the Messiah (Revelation 16:16).
Posted by Yolandi van der Wath at 3:03 PM No comments: 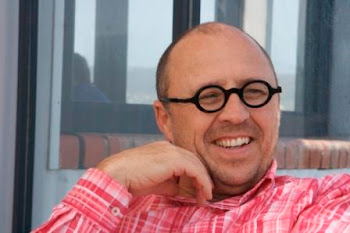 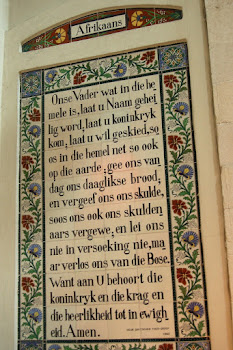 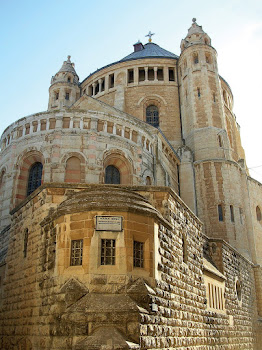 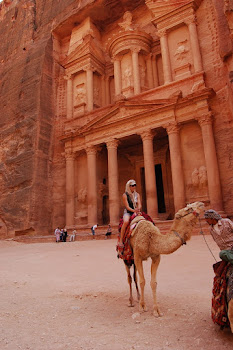 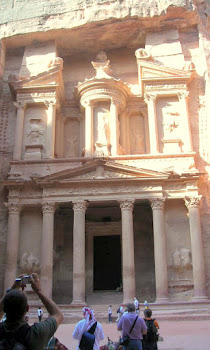 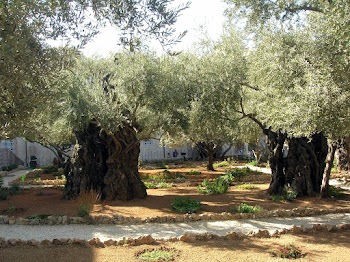